20 Years of File Sharing - What is Next?

In June 1999 the peer-to-peer (P2P) file sharing website Napster opened, having been developed by Sawn Fanning and Sean parker. While there were other file sharing platforms such as Usenet and IRC, it was the first site dedicated to music sharing, at this point meaning mostly encoded as MP3. With computer power steadily increasing, and MP3 compression having publicised as international sound standard in 1998, for the first time music file sharing became an easy option. Napster was a quick success, with more than 80 million registered users availing themselves of it services by January 2001. Especially fast university server networks were used to share files, with much of hem being usurped by Napster aficionados.

But legal troubled loomed, with several artists such as Metallica and Dr. Dre as well as &M Studios and the Recording Industry Association of America (RIAA) suing it for infringement of copyright. Napster was forced to close down 11 July 2001. It had only been the beginning. Today, P2P file sharing sites have become a staple in society’s Mediascape. While there have been high publicity shutdowns such as Kim Dotcom’s MegaUpload (2005–2012), KAT (2008 – 2016), Demonoid (2003 – 2018), and Torrentz (2003 – 2016), many others have survived and new ones are popping up all over the world. The most famous of the survivors is ThePirateBay (2003 – present), which even spawned a political party. This history demonstrates that P2P is a global phenomenon and cannot be relegated to ‘a few teenagers engaging in illegal downloading activity’. Media futures will have to contend with such websites remaining an integral part of the Internet.

The topics for discussion can include – but are not limited to – the following:

How has device mobility changed media reception modes? How can the gap between technological advancements and other areas of society – politics, economy, the law – be closed? What role does the global availability of media play, or do recent successful attempts at censorship bode ill for sustainable global accessibility in the future? How can and should media theory influence future developments? How has globalization, the global South and the Asian Century redefined approaches to file sharing? How will movements such as Digital Commons and Open Source change the way business, science and entertainment will develop?

The city of Suzhou

Suzhou combines its rich history with being one of the most modern cities in China.

The city of Suzhou is one of the most culturally rich areas of China, with Suzhou’s UNESCO World Heritage gardens and canals famous around the world. Upon completion of China’s Grand Canal, Suzhou was strategically located on a major trade route. Throughout the course of the Chinese history, it has been a metropolis of industry and commerce. Since the Song Dynasty (960-1279), the city has been an important centre for China’s silk industry. The explorer Marco Polo once described Suzhou as the “Venice of the East”. With its gardens, Tiger Hill, the Canals and Pan Gate, it is one of the top tourist attractions in China and has a history of more than 2,500 years making it one of the oldest towns in the Yangtze Basin area.

Before the seats are taken. Conference begins in 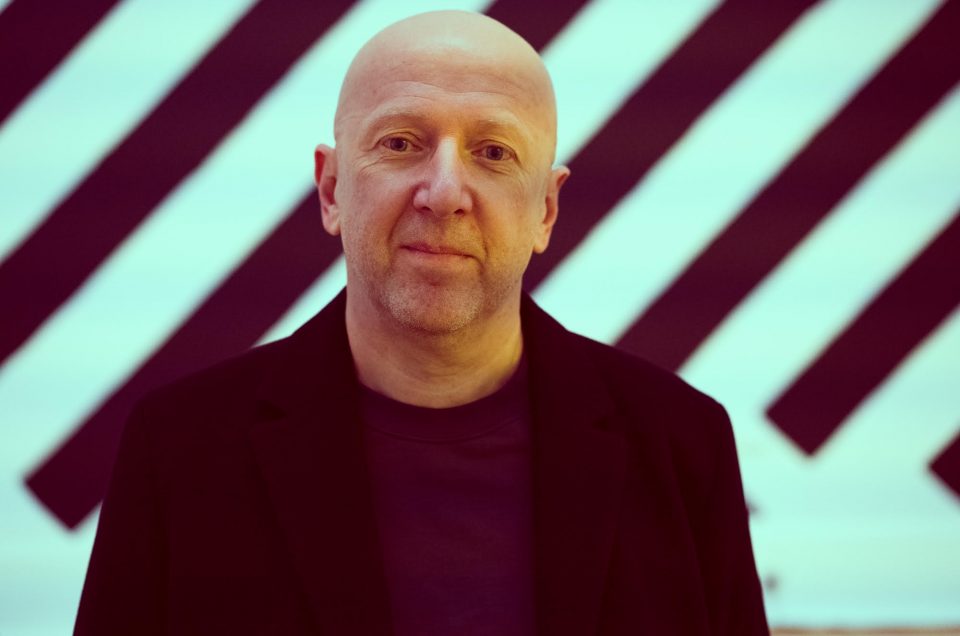 Professor of Media in the Faculty of Arts & Humanities at Coventry University, UK 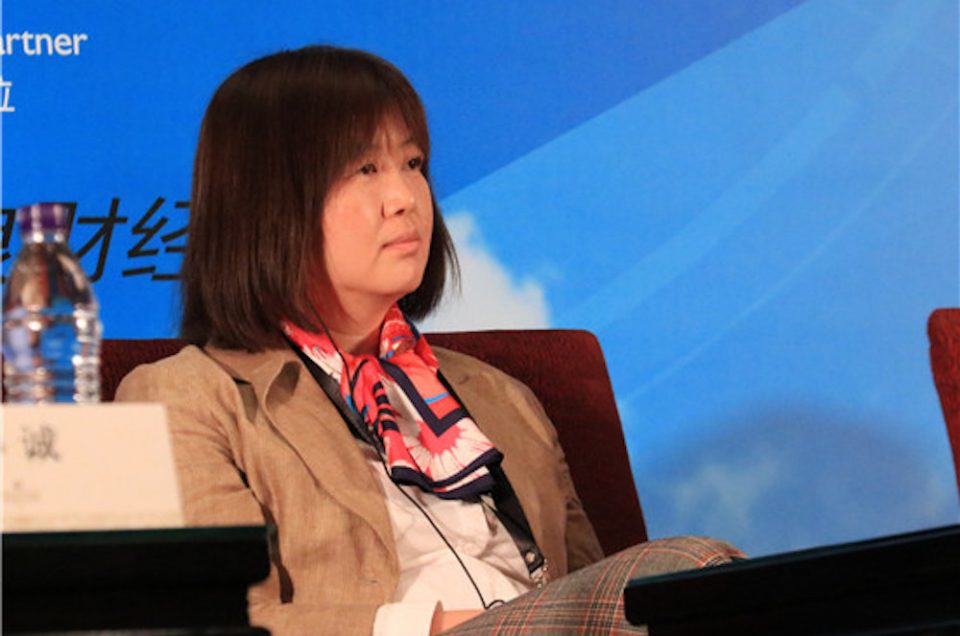 Xi’an Jiaotong-Liverpool University is an international joint university based in Suzhou, Jiangsu, China. Founded in 2006 and resulting from a partnership between the University of Liverpool and Xi’an Jiaotong University, it is the first Sino-British joint venture between research led universities.