Xi’an Jiaotong-Liverpool University (XJTLU) is a pioneering, international joint venture university located in the city of Suzhou on China’s east coast close to Shanghai. Founded in 2006, it has quickly established itself as one of the leading research universities and it is the largest international joint venture university in China, a partnership between Xi’an Jiaotong University and the University of Liverpool. It is an independent Sino-foreign cooperative university, it captures the essence of both prestigious parent universities and is the first and only one of its kind approved by the Ministry of Education in China.
The city of Suzhou is one of the most culturally rich areas of China, with Suzhou’s UNESCO World Heritage gardens and canals famous around the world. Upon completion of China’s Grand Canal, Suzhou was strategically located on a major trade route. Throughout the course of the Chinese history, it has been a metropolis of industry and commerce. Since the Song Dynasty (960-1279), the city has been an important centre for China’s silk industry. The explorer Marco Polo once described Suzhou as the “Venice of the East”. With its gardens, Tiger Hill, the Canals and Pan Gate, it is one of the top tourist attractions in China and has a history of more than 2,500 years making it one of the oldest towns in the Yangtze Basin area.
Suzhou combines its rich history with being one of the most modern cities in China. It has a population of more than six million and a GDP of a trillion RMB – far larger than those of many entire countries! Alongside its beautiful tourist spots, Suzhou has many excellent learning resources and sports facilities, a great choice of shopping malls, cinemas and restaurants, and a variety of bars and nightclubs. 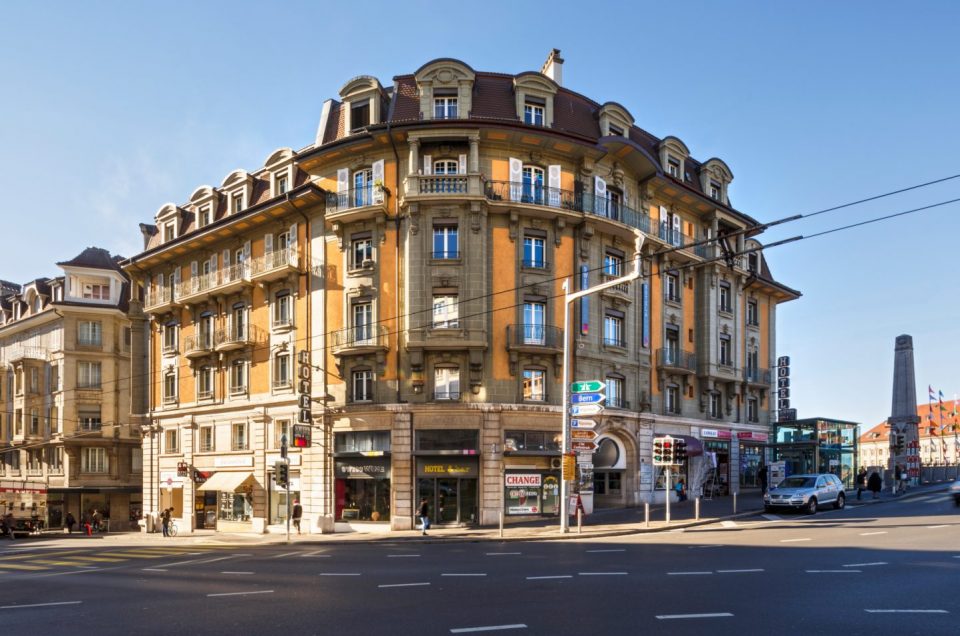 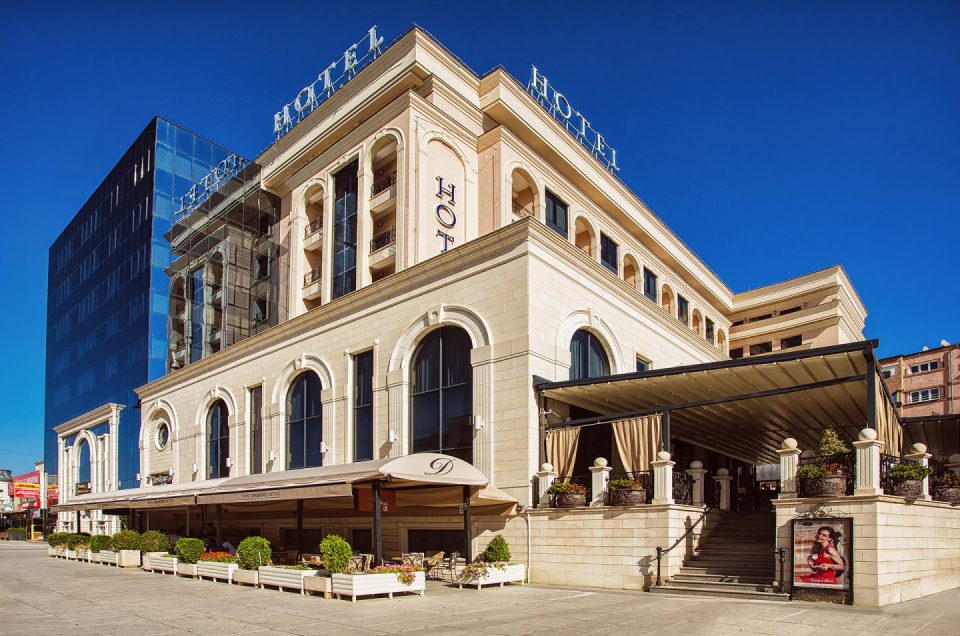 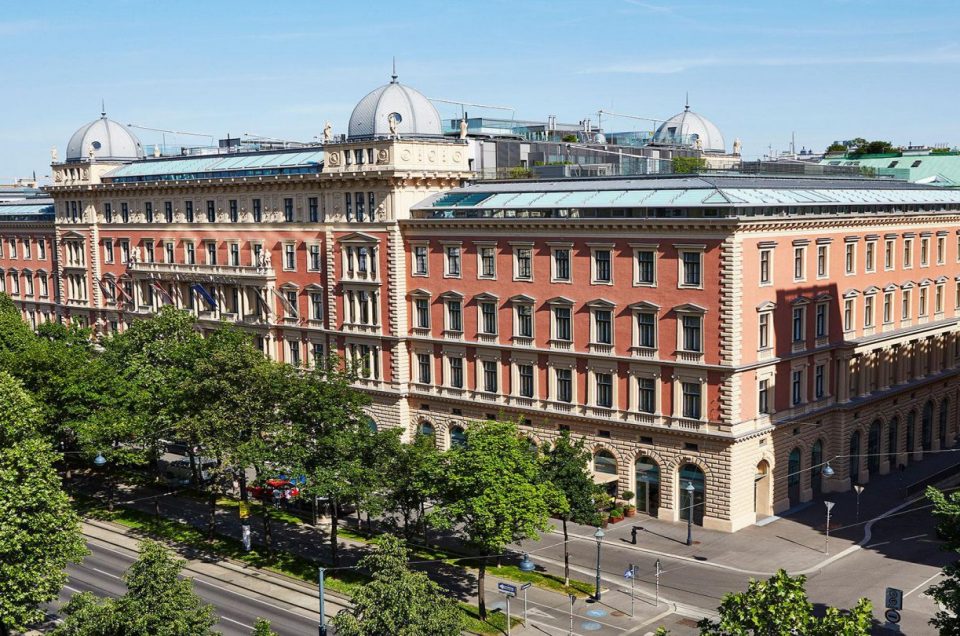